The Australian Pompe Association welcomes the proposed expansion of newborn screening announced by the Federal Government. The Association proposes that Pompe disease be included in this updated program as a matter of urgency.

In short, the inclusion of Pompe on the national newborn screening program has the potential to save the lives of Australian babies and the tragedy it brings to many families.

Pompe Disease is rare, and difficult to diagnose, as many patients have varying symptoms. It can present a few weeks from birth or later in a patients 40’s, onset is varied.

Early diagnosis and treatment are vital to ensure the best outcomes for patients. The longer diagnosis is delayed the more muscle damage is being done.

If you are experiencing persistent symptoms, talk to your GP about Pompe Disease. 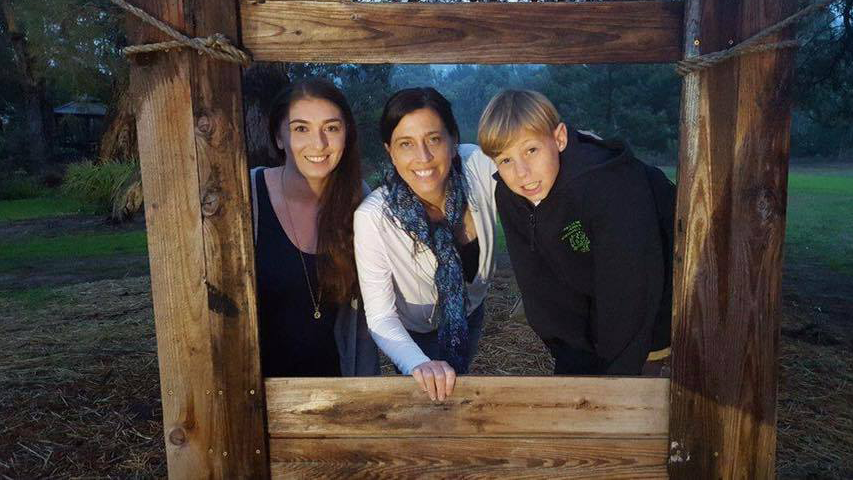 Those who know me will remember a very normal girl growing up, who like many others was not very good at sport, pretty slow at running and maybe a little clumsy.

I have always been a very active person in general and in my 20s and very early 30s would go out dancing all night with friends. I fell pregnant in 2004 and very slowly things began to change. 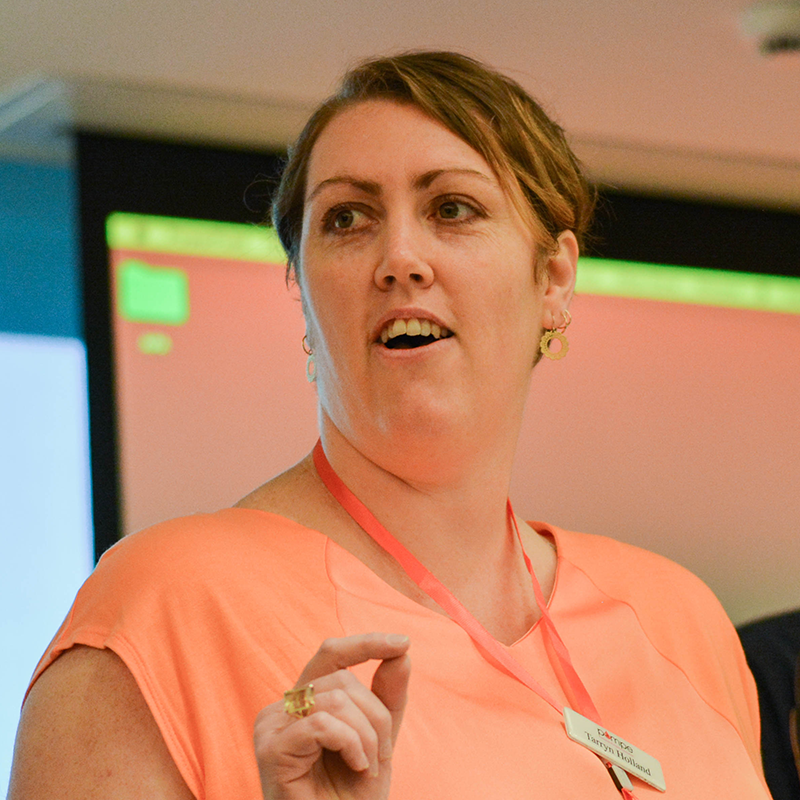 Diagnosis or not, Pompe has had a large impact on my life over the years. It’s not only just the big things but the small things! 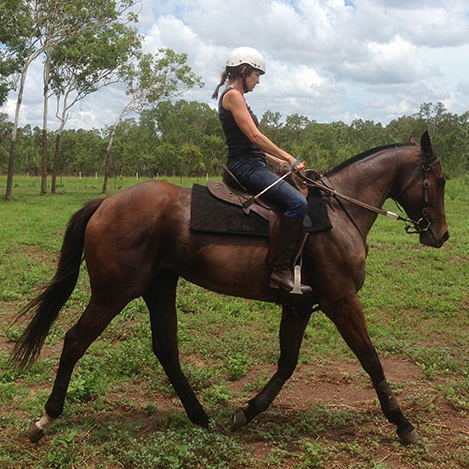 I realised that I had had an accident which had camouflaged the real cause of my body’s deterioration.

Newborn screening and early treatment is vital to ensure that Pompe patients get the best chance for life.

Pompe disease is one of the few rare diseases there is a treatment for. The sooner the baby can receive treatment the better the outcomes for that child and their family.

Infants born with Pompe every year in Australia

No new diseases added to Australian newborn screening in 15 years

Community support and awareness is vital to our small group of Australians suffering from Pompe disease.

We’ll send a letter on your behalf to your local MP explaining why it is so vital to catch Pompe disease early in a newborn screening program.
Send a letter